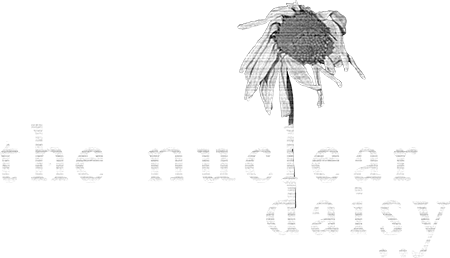 A NEW BAND FROM RICHARD FRANK

"THE STORM" EP OUT NOW

Videos from The Storm EP

Previous videos from One Black Orchid

Chickens In The Police Lights

The Government Is The Enemy

Audio tracks from The Storm EP

New English Rock n’ Roll Band The Nuclear Daisy were formed in the West of England in late 2019. Frontman and songwriter Richard Frank evolved from the popular “One Black Orchid” (oneblackorchid.com) which received much radio play in the USA, and were acclaimed as an “important chapter in English Rock n’ Roll history” by Sounds magazine. They gigged widely throughout Europe.

In The Nuclear Daisy Richard combines his vocal and guitar talents with the avalanche drumming of The Dodger and the enormous keyboard sounds of M.T. Space.

This is hard English Rock n’ Roll with a rebel edge.